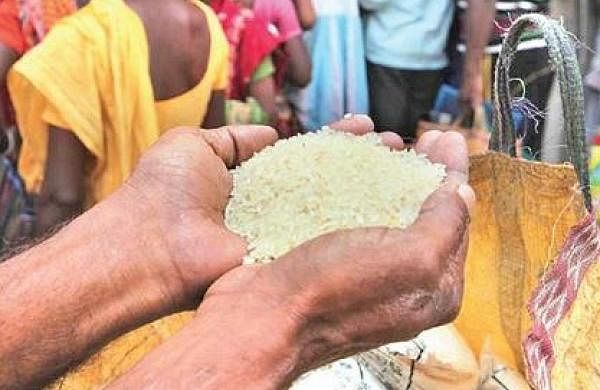 NEW DELHI: The center again instructed the Delhi government on Friday to resume e-PoS (electronic point of sale) devices in the public distribution system (PDS) at the earliest for the transparent distribution of the ration to the beneficiaries.

The center has also asked the state government to submit a compliance report by June 30th.

This is also happening amid a dispute between the center and the Delhi government over PDS grain supplies in the state capital.

The government of Delhi temporarily suspended the distribution of rations via the e-PoS system in April 2018.

The center wants the Delhi government to introduce E-PoS distribution of foodgrains from all rationing stores in order to lawfully target the ration.

“More than 12 letters / DOs (demi-officials) have been written to the Delhi government by all levels of this department.

“However, foodgrains are still distributed in Delhi using old / manual, register-based mechanisms,” said DK Gupta, director in the Union’s Ministry of Food, in the letter written to the state government.

The Delhi government is violating Section 12 of the National Food Security Act (NFSA) by not putting e-PoS devices into operation in stores at fair prices, he said.

Targeted PDS reforms are required under the Transparency and Legitimate Targeting Act, he added.

Gupta emphasized again that e-PoS machines are not only necessary for the transparent distribution of subsidized food grains within the framework of the NFSA, but also for the implementation of the ‘One Nation-One Ration Card (ONORC)’ ?? Portability service for grocery cards.

In addition, this e-PoS non-compliance also blocks the implementation of ONORC for numerous beneficiary migrants in the state capital, he said.

“Therefore, instructions are hereby issued under Section 38 of the NFSA that the Government of the National Capital Territory of Delhi (GNCTD) will take steps to promptly fulfill the outstanding obligations under Section 12 of the Act,” he said.

This will enable transparent distribution of food grains through e-PoS devices under NFSA and Pradhan Mantri Garib Anna Yojana (PMGKAY) to all NFSA beneficiaries in Delhi, added Gupta.