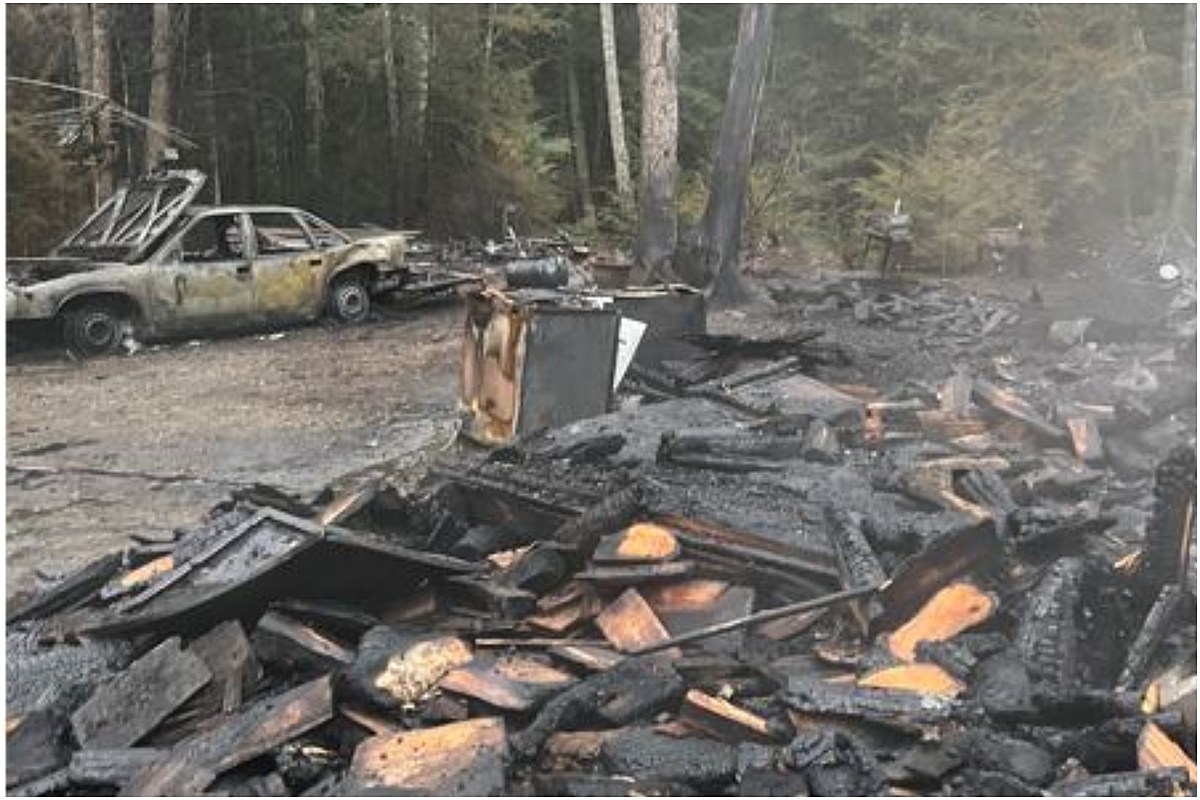 Two people seriously injured in an explosion and fire in Montville have died from their injuries, bringing the death toll to three.

Maine Department of Public Safety spokeswoman Shannon Moss said two people who were found near the tree line by crews responding to the fire were taken to a local hospital with serious injuries. They were later taken to Maine Medical Center in Portland, where they died from their injuries. They have been identified as the homeowner, 74-year-old Stuart Nichols, and a relative, 78-year-old Robert Gorham of Buxton. . A third person, 88-year-old Rocco Taddeo of Montville, was found dead at the residence. A state court investigation found that Tadeo died as a result of the explosion and fire.

An investigation into the fire revealed that Stuart Nichols had recently purchased a used propane stove for his kitchen. He also had other devices that ran on propane gas. Gas had apparently leaked from one of the devices. Nichols and Gorham were outside the house when Taddeo tried to light the stove. The explosion threw the two people away from the house and into some trees.

We will update this story as more details become available.

The ABC of fire protection

26 tips to keep your home and family safe, including what to do in the event of a fire.

15 ways to avoid becoming a victim of crime of convenience

Protecting your valuables is often a matter of being aware of potential risks. These tips could help protect you from what police call crimes of convenience.

A letter to the editor