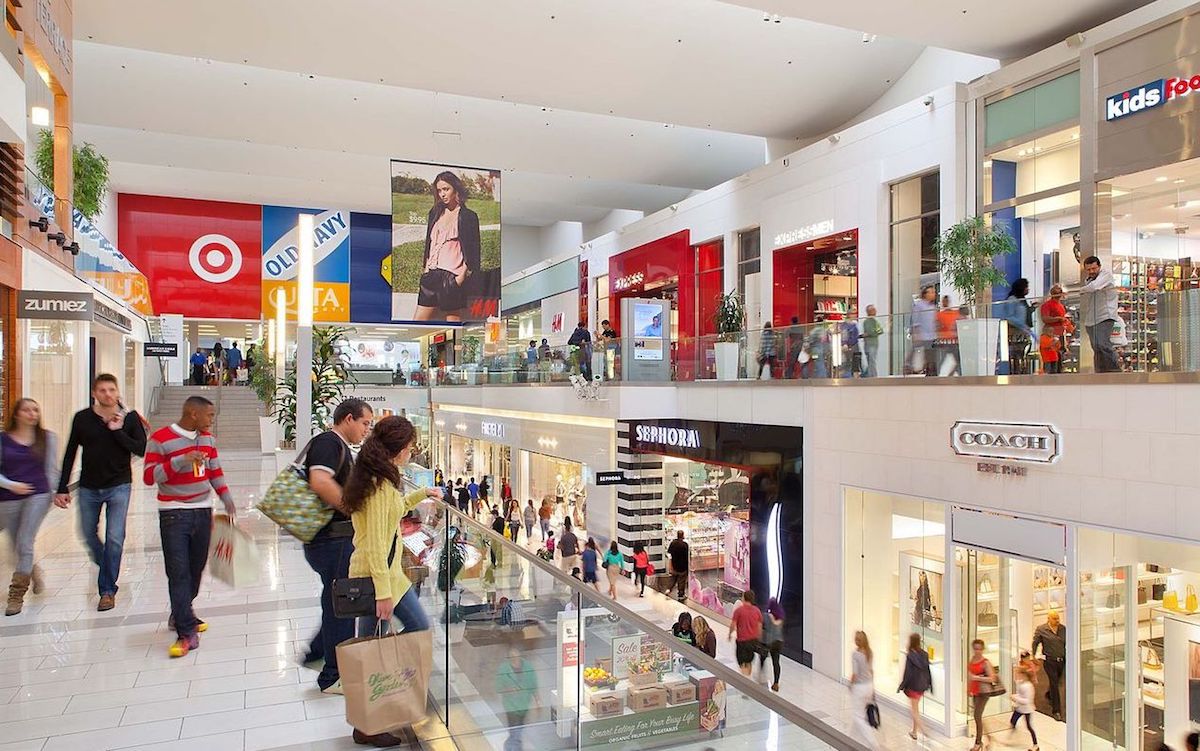 French company Unibail-Rodamco-Westfield (UWR) will sell all of its malls in the United States to focus on its European properties. The 24 shopping centers will be sold over the next two years.

Jean-Marie Tritant, Chief Executive Officer of URW, said during a shareholders’ meeting: “We will strengthen our core business as we complete our deleveraging plans to become a focused, pure-play European company. Deleveraging remains key to unlocking future value and we are moving forward with our well-defined divestment plans. We are positioned to implement the radical reduction in our financial exposure to the US throughout 2022 and 2023,” as quoted by Spectrum News.

Paris-based URW has made the commitment as retail business in the United States has finally recovered slightly after two years of the pandemic. Online retail sales have increased compared to in-person retail sales due to Covid 19 fears and increasing customers’ preference for online shopping and home delivery.

Retail stores and malls are among the businesses hardest hit by the pandemic. Lockdowns, stay-at-home orders and Covid fears have made it more convenient for customers to shop from home. For many customers, online shopping is the first choice rather than a way out.

Even before the pandemic, malls suffered from a lack of foot traffic, so the coronavirus emergency only exacerbated an already tense situation. With malls already in trouble, commercial property experts are not surprised by URW’s decision. Mall owners have already begun to move to a model based on mixed-use residential, office or hotel-retail locations in recent years.

The 24 URW locations are spread across the states of New York, Florida, Illinois and New Jersey. URW’s Westfield Malls in California are among the area’s most well-known malls, along with Westfield Century City, Westfield Santa Anita, Westfield Topanga and The Village in Canoga Park.
URW has over 85 shopping centers worldwide, some office buildings and a convention center and exhibition company. Their entire portfolio is valued at $54.5 billion.

The company had also invested in its mall holdings to reposition them as mixed-use properties or expand the facilities available to potential buyers to compete in the new market. Westfield revalued Westfield Century City for $1 billion in 2017. Ambiculture Advisors chief executive, Jennifer Taylor, said URW’s move to divest itself of the US market came as no surprise.

Taylor said, as quoted by Spectrum News, “I know the narrative is out there that e-commerce is killing retail; No it was not. It was excessive retail that killed retail. They do better in Europe than in the US.”

However, Greensfelder said that the ominous saying that URW is a victim of a “retail apocalypse” may be an overstatement that there will most likely be demand for the assets that URW is selling.

Greensfelder added, as quoted by Spectrum News, “All of these malls tend to be really well located. These properties have a lot of redevelopment potential. There will be a fight over them. You will see that the most famous mall owners are after these. It’s an opportunity to discover great malls that have stood the test of time.”
Taylor explained that this is an excellent time to reposition the properties to better resonate with today’s buyers. “I think this is a great opportunity for developers and consumers. You will be given the opportunity to reposition something relevant today after the pandemic. It’s a great way to hit the pause button and figure out how best to utilize these massive lots.”

Council sets referendum on $135 million in bonds for July 26