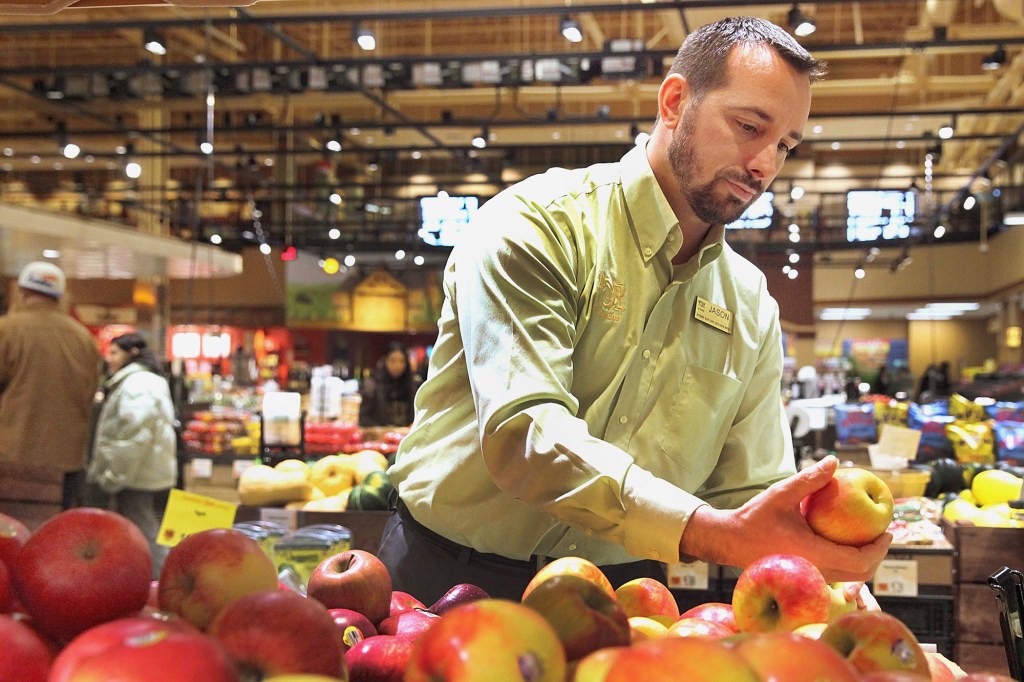 Fresh-cut fruit and vegetable products and ready-to-eat dips sold at Wegmans and other stores have been recalled because of possible Listeria contamination.

Fruit Fresh Up Inc. has issued the recall for over 30 products processed at its Depew, NY manufacturing facilities due to the “potential health risk from Listeria monocytogenes,” according to a recall notice released by the Food and Drug Administration.

The recall was initiated “after results from the environmental program found surfaces that had product packaged in containers containing Listeria monocytogenes,” the recall said.

The recalled freshly cut fruit and vegetable products were packaged in clear plastic containers with a “best before” date of between March 5 and March 23, 2022, and an expiration date of March 15 to March 31, 2022, according to the notice.

The recalled items, which were sold under brands such as Wegmans, Fresh Harvest, Lexington Co-op and Tops, were distributed throughout New York and surrounding states, it said.

Affected retailers have been asked to confirm that the recalled product is no longer available.

So far, according to official information, no diseases have been reported in connection with the recalled products.

Listeria infections can cause symptoms such as severe headaches and abdominal pain in healthy people, and lead to more serious illness and death in children, the elderly, and people with compromised immune systems.

The Associated Press contributed to this report.