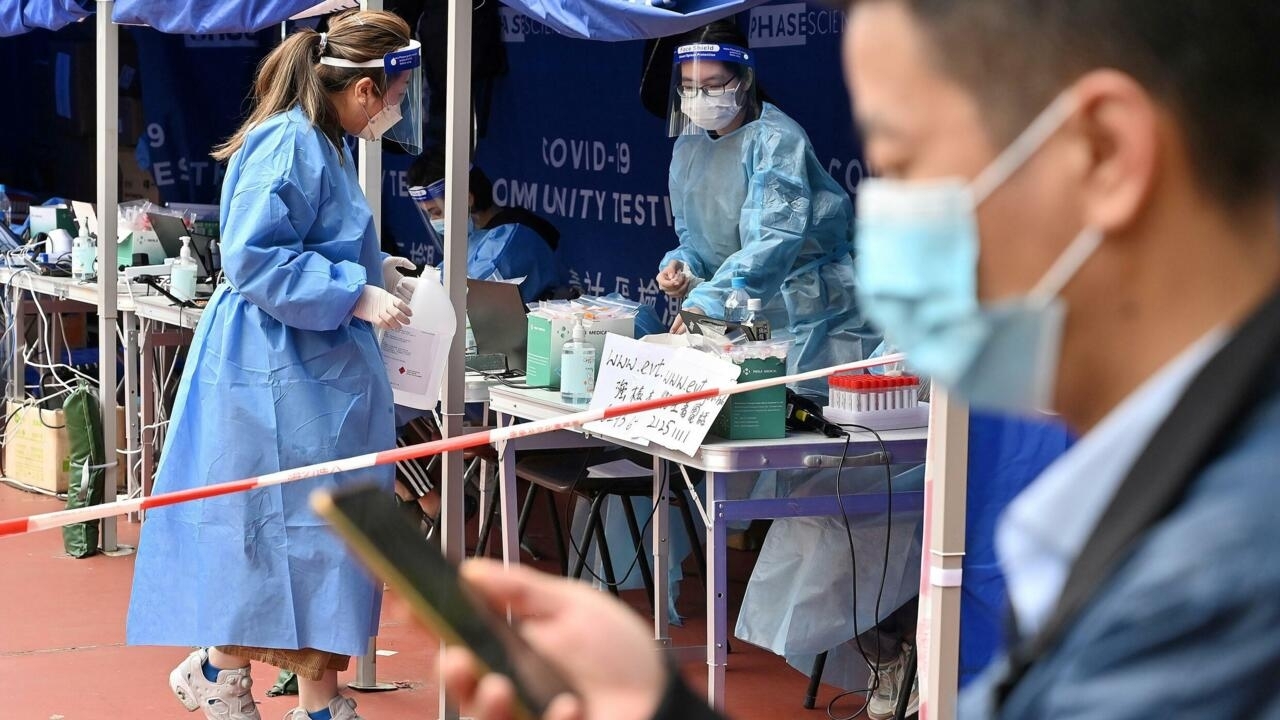 Hong Kong (AFP) – Hong Kong on Tuesday imposed its strictest social distancing measures yet as it struggles to maintain a “zero Covid” policy amid an Omicron-driven spike in cases.

Like mainland China, Hong Kong has adhered to a strict “zero Covid” policy that has kept infections low through targeted lockdowns and ongoing social distancing measures. The approach has made it one of the most isolated major cities in the world.

But the spread of the Omicron variant in Chinese territory threatens to derail the strategy as cases rise rapidly every day.

On Tuesday, city leader Carrie Lam announced gatherings at private premises will now be limited to two families – the first time Hong Kong has applied restrictions to homes. She did not specify how it would be enforced.

In public, all gatherings will now be limited to two people – down from four.

“We are facing the worst situation now,” Lam said.

“We’ve seen an increase in the number of confirmed cases, and some fear the real number would surpass thousands every day.”

Hong Kong will close hair salons and places of worship from Thursday while introducing a vaccination card on February 24.

Since the beginning of the Omicron outbreak in late December, Hong Kong had already closed gyms and bars, while restaurants are only allowed to offer take-away food in the evenings.

The latest measures aim to buy Hong Kong time to increase its vaccination rate, Lam said – which is less than 50 percent among the elderly.

Long queues formed outside local testing centers across the city on Tuesday.

“It’s getting worrying,” said Maggie Wu, a lawyer who waited more than two hours to get tested near City Hall.

“I don’t think the economy will allow for a full lockdown,” she said, adding that Hong Kong needs to “reconnect to the world.”

Health officials said they had spotted 19 clusters of infection and urged the public to limit socializing.

Jenise Spiteri is Malta’s first female snowboarder, only athlete at the Olympics