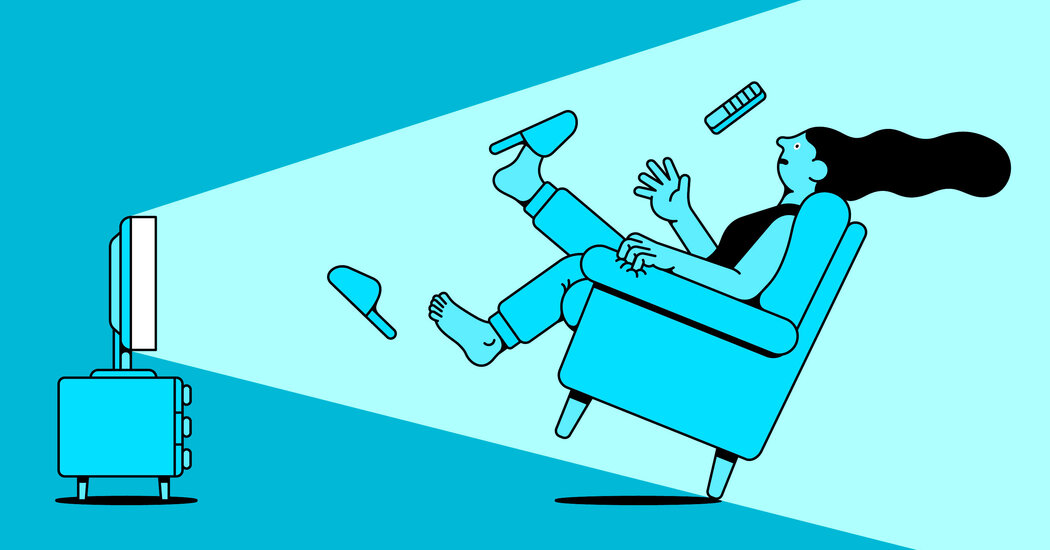 Next came the decision of which streaming services to keep.

Mr. Willcox suggests making a list of the shows you and your family want to watch and then matching it to the appropriate streaming service. Set a limit on what you want to spend. “It’s a lot more work than it used to be,” he said.

I prefer ad-free viewing, so plan on paying a bit more than ad-supported streaming options. Still, my savings should cover the cost of monthly subscriptions to Netflix (currently $13.99 for a Standard plan), Paramount+ ($9.99 for Premium), and Amazon Prime Video ($8.99; if you’re paying for a full Prime membership, video is included). I learned that we can bundle Disney+ with two other free services – Hulu (shows include “Only Murders in the Building” starring Steve Martin) and ESPN+ – as part of a promotion from Verizon, our wireless company. The Hulu option on offer comes with ads, but I’ll take them — for now. Finally, we can add HBO Max ($11.99) and watch acclaimed shows like Station Eleven.

(Our Apple TV+ subscription is free for six more months; we’ll re-evaluate when the promotion ends.)

With all the savings (about $170 a month) we might even be able to buy other things (hopefully more books).

Still, that’s a lot of television — and it’s probably unnecessary to pay for all those subscriptions year-round, Mr. Willcox said. You could pay a month here and there instead, as most streaming services currently allow customers to join and unsubscribe as they please. (Just remember to cancel.)

For example, if you don’t want to watch a new show right away, he said, you can just wait. When an entire season of a show you want to watch becomes available, you can join the relevant streaming service, watch it for a month, then cancel – and sign up again later if you like something else. (Some people even browse their choices during the free trials.) It takes some planning but can save you money.