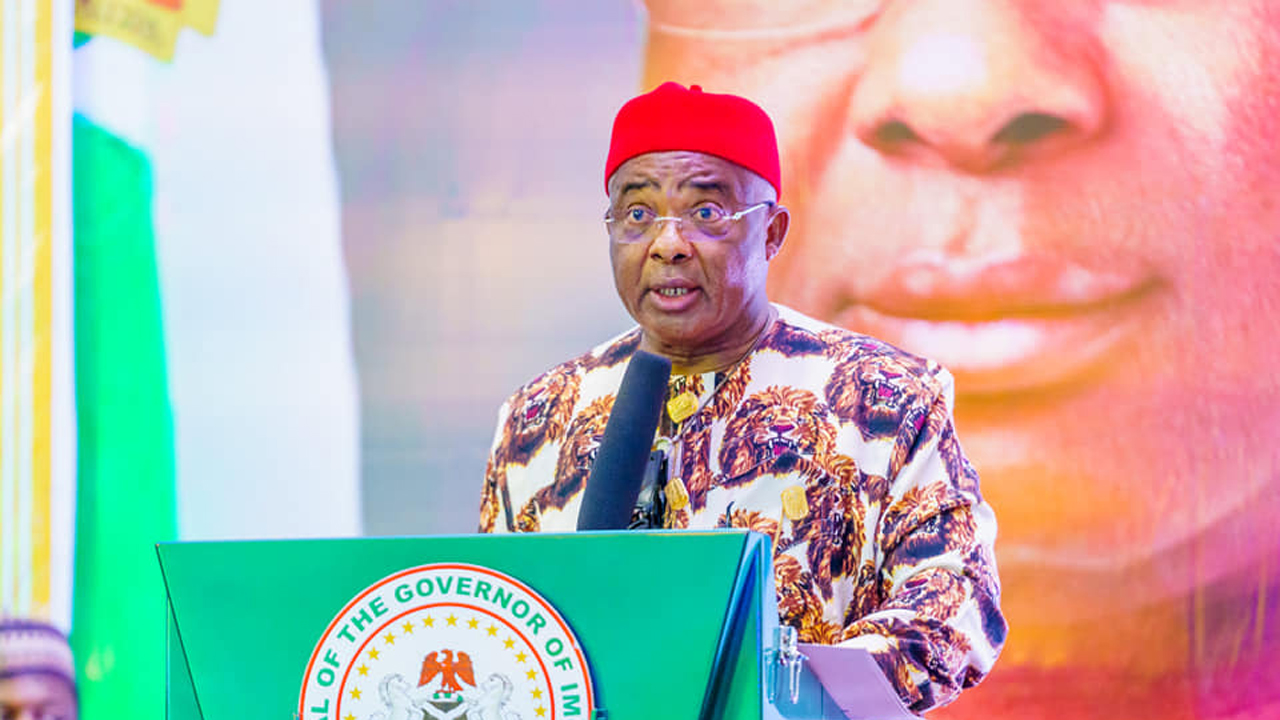 Conducting the ceremony in Owerri, Commissioner for Transport Chief Rex Anunobi, accompanied by Secretary of State at the Ministry Ogunsanya Bimbola, said the team would be overseen by his ministry.

Anunobi, who said mobile courts would be deployed by the Justice Department to enforce compliance with traffic rules and regulations, listed other members of the team, including some members of the Imo Internal Revenue Service (IIRS), to be deployed with Point of Service (POS) machines.

While ordering the dissolution of other task forces in his ministry linked to public transport vehicles (also known as commercial vehicles), the commissioner warned them to avoid any form of corruption, extortion and harassment of citizens and road users .

He stressed that the team will also ensure the closure of all illegal car parks in the township of Owerri, in line with the guidelines of Governor Hope Uzodimma’s Shared Prosperity urban regeneration program.

The commissioner described the team as worthy ambassadors and asked them to be conscientious and honest in carrying out their duties.

Anunobi said all proceeds from the fines should be deposited into the Treasury Single Account (TSA) through IIRS officials who would be on site with the POS devices and receipts issued to payees and defaulters.

The Secretary of State expressed the state government’s determination to restore sanity and discipline in the transport sector, urging “strict compliance and effective service delivery”.

Frank Uche, inspector of public transport vehicles at the ministry, said the team will operate within its mandate.