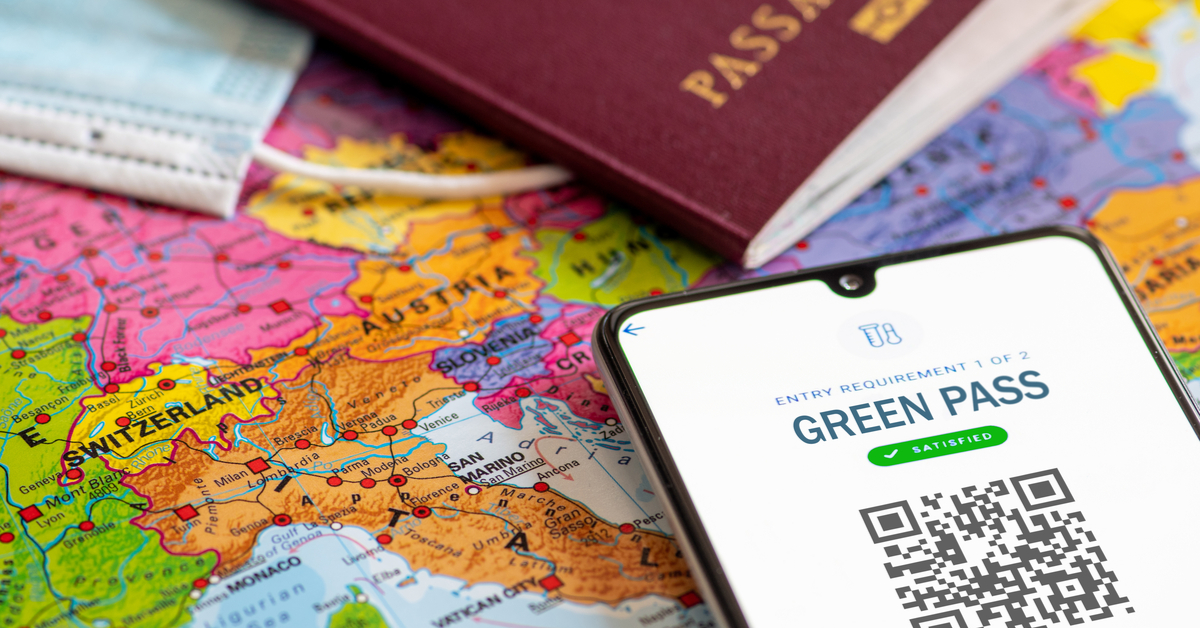 Italy and France require COVID-19 passports for attractions and restaurants

As the global number of COVID-19 cases continues to rapidly increase due to the emergence of the highly transmissible Delta variant, some governments are taking tough measures to protect their citizens.

For example, the French parliament passed a decree earlier this week that immediately requires people to have some sort of COVID-19 passport to visit museums, cultural spots like the Eiffel Tower and even cinemas. A similar decree was issued in Italy this week – although it won’t come into force until August.

Earlier this week, France reported 18,000 new cases of COVID-19 in just over 24 hours. Of these cases, 96 percent of people were unvaccinated, reports an article by France24.

“This means that in the last week we have seen the spread of the virus have increased by around 150 percent,” Health Minister Olivier Véran told the French parliament when it started the debate on the stricter rules, the article said. “We have never seen that before.”

The French parliament passed the decree, which marks the first step in a new campaign to protect the country from what the government has called the “stratospheric” surge in infections.

From now on, visitors need the so-called passe sanitaire – or health pass – to climb the Eiffel Tower, visit the Louvre or other museums, see a movie or even take part in a sporting event in France. To receive the passport, individuals will need to provide documents showing that they are either fully vaccinated against COVID-19, have a negative virus test, or have recently recovered from an infection.

From August, the health passport will also be required in all restaurants, cafes and shopping centers in France, said President Emmanuel Macron in a televised address, the article said.

With Italy grappling with a spike in COVID-19 cases, its government also issued a decree this week requiring people to have a COVID passport to go to places like gyms, museums, cinemas, indoor To attend restaurants and sporting events. Use of these green passes will begin on August 6, an Associated Press article reports.

The implementation of this requirement is necessary “in order to keep economic activity open”, as it will enable people “with the certainty that they are not standing next to contagious people,” said Prime Minister Mario Draghi.

To apply for the Green Pass, which is downloadable, individuals must provide evidence that they have received at least one dose of COVID-19 vaccine in the past nine months, have recovered from an infection, or have been in the past six months have tested negative in the past 48 hours. According to Health Minister Roberto Speranza, around 40 million people in Italy have already downloaded a Green Pass, the article says.

Know before you go

The US Centers for Disease Control and Prevention (CDC) state that Italy has “high levels of COVID-19”. Due to the current situation, the CDC states that all travelers to Italy are “at risk of getting and spreading COVID-19 variants”.

The CDC notes that France also has “high levels of COVID-19”. Due to the current situation, the CDC warns again that all travelers to France “are at risk of getting and spreading COVID-19 variants”.