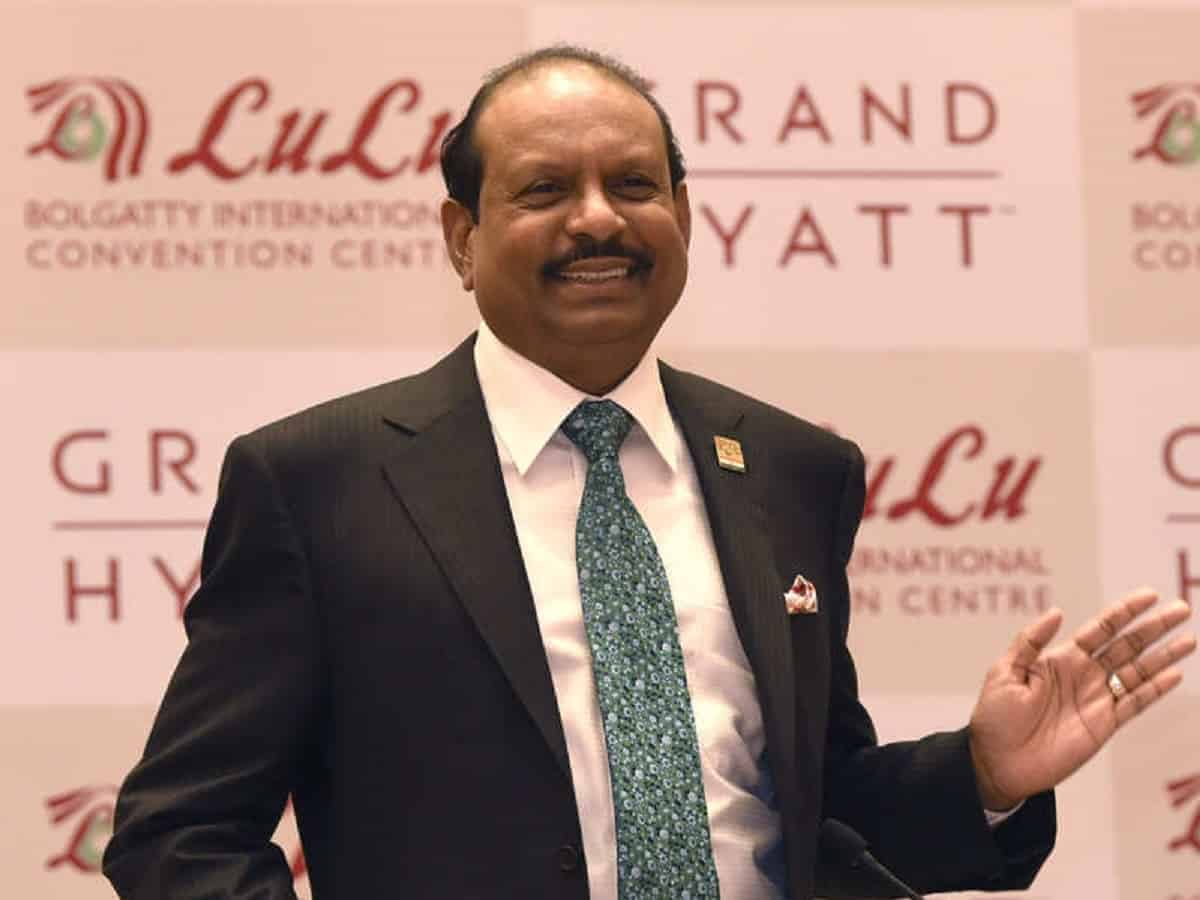 UAE-based major retail group Lulu, owned by an Indian Muslim, has announced plans to make major investments in India. The company is led by Yusuff Ali MA, Chairman and CEO of LuLu Group International, which owns the Lulu Hypermarket chain worldwide and the LuLu International Shopping Mall. It has a global workforce of over 57,000 employees, of whom 25,000 are Indian, the majority Hindu.

Recently, on January 6, 2022, Lulu Group signed a Memorandum of Understanding with the Government of Jammu and Kashmir pledging an investment of Rs 200 crore to set up a food processing and logistics center in Srinagar.

In India, the Lulu Group already has four operational malls in Kochi, Thrissur, Trivandrum and Bengaluru. The Lulu Group currently has 220 hypermarkets and shopping centers in the Middle East, Egypt, India, Malaysia and Indonesia.

According to Forbes Middle East, Lulu Group Chairman Yusuff Ali is ranked #1 among the top 100 Indian business owners in the Arab world.

Who is Yusuff Ali?

Yusuff Ali Musaliam Veettil Abdul Kader is popularly known as Yusuff Ali MA. He is the Chairman and CEO of LuLu Group International, which owns the Lulu Hypermarket chain worldwide and the LuLu International Shopping Mall.

Yusuff Ali was born on November 15, 1955 to a Muslim family in Thrissur District, Kerala. He completed his schooling in Nattika, where he earned his degree in business administration and administration. After his studies he went to Abu Dhabi in 1973 where his paternal uncle MK Abdullah, the chairman and founder of the LuLu group of companies, did business.

Yusuff Ali’s business in the Gulf

After joining the family business, Yusuff Ali diversified the business to include importing and distributing frozen products from Europe and the United States. The business soon expanded into grocery and non-food categories. The group also started cold storage, meat and food processing plants, large-scale import and distribution to hotel groups, catering companies and shipping services. By the 1980s, the group had a significant share of the wholesale and retail grocery market in the UAE.

He developed the group’s import and wholesale distribution and ventured into the supermarket business with the founding of Lulu Hypermarket. He opened his first Lulu Hypermarket in the 1990s, a time when the UAE’s retail sector was undergoing a major transformation as traditional groceries and supermarkets gave way to large convenience stores and hypermarkets.

The Group’s flagship retail chain, LuLu Hypermarkets and Supermarkets, is currently recognized as one of the major players in the Middle East’s retail sector, with more than 100 stores in the Arabian Gulf States.

The group has grown into an international corporation with branches on three continents. In 2016, Yusuff Ali acquired the Scotland Yard Building in London. He has acquired a 10 percent stake in UK-based trading firm East India Company and a 40 percent stake in its delicatessen subsidiary for a total of approximately $85 million.

The retail business is the mainstay of the group, with offices in key countries in the Middle East and Africa such as the United Arab Emirates, Oman, Qatar, Kuwait, Yemen, Saudi Arabia, Bahrain, Egypt and Kenya. India, Africa and Guangzhou in China.

LuLu Group International has annual sales of $7.4 billion. The group employs the largest number of Indians outside of India. The group has a huge organizational structure of over 57,000 employees representing 37 different nationalities, of which more than 25,000 are Indian.

Yusuff Ali started his big business ventures in India in 2006 by opening a convention center and hotel, Lulu Convention Center, in his hometown of Thrissur, Kerala.

The Lulu Bolgatty International Convention Center on Bolghatty Island in Ernakulum, Kerala is one of the largest convention centers in South Asia. In 2019, Yusuff Ali opened his second mall in Triprayar, Trissur, Kerala which is Y Mall. In October 2021, he opened his third mall, Global Mall, in Rajaji Nagar, Bengaluru. In December 2021, Lulu Group opened its fourth mall in Thiruvananthapuram, Kerala.

Its Indian operations mainly include food processing, food and non-food exports and a convention center with bases in Delhi, Mumbai, Kochi, Thiruvananthapuram, Chennai, Lucknow and Thrissur.

Yusuff Ali is involved in many social, charitable and humanitarian activities both in India and in the Arab Gulf States. He has carried out various philanthropic activities around the world. As part of its Global Corporate Social Responsibility (CSR) policy, the LuLu Group has partnered with Dubai Cares and adopted schools in Gaza and Nepal.

Yusuff Ali is also actively involved in ensuring the social, economic and religious well-being of expatriate Indians in the Persian Gulf region. He played an important role in finding land for the Christian community in the area to build churches and secure cremation sites for the Hindu population in the Gulf region.

Yusuff Ali MA lives a life of piety. He believes; “Everything on earth belongs to Almighty Allah. To Him we belong and to Him we would return. (Surah Zukhruf Verse 84-85, Holy Quran)

Syed Ali Mujtaba is a journalist based in Chennai. He can be contacted at [email protected]

Retail gets a smart upgrade at NRF this week