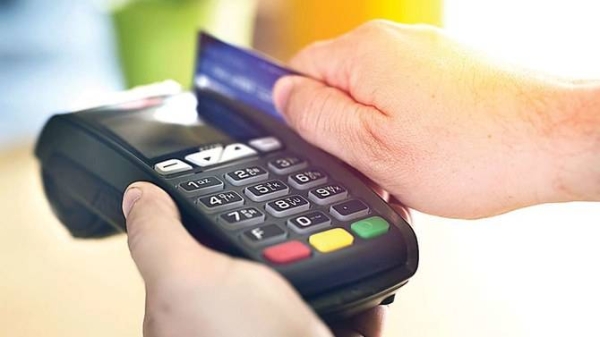 RIYADH – The Central Bank of Saudi Arabia (SAMA) announced that the number of points of sale (PoS) terminals within the kingdom has passed the one million threshold. These terminals can be found at commercial outlets in more than 180 cities and communities.

SAMA attributed this achievement to the strategic plan implemented over the last few years in coordination with the financial sector.

In addition, major investments have been made to develop payment infrastructure and improve regulatory frameworks, with the aim of stimulating the private sector to expand, innovate and offer financial services to new stakeholders that directly contribute to the achievement of a key objective of the program for development of the financial sector should contribute , a Saudi Vision 2030 program that aims to achieve 70% digital payments by 2025.

Additionally, Saudi Payments’ efforts in developing and operating the infrastructure and enabling financial institutions to deliver the latest digital payment technologies have had a significant impact on this success as one of the contributing partners in this vital and important sector for the advance payment.

Ziad Alyousef, Deputy Governor for Development and Technology, confirmed that the number of PoS terminals in the kingdom has surpassed one million, reflecting the growing confidence of consumers and merchants to rely on digital payment methods for their daily transactions. This directly supports the leadership’s direction in the digital transformation of the Saudi economy, he said.

PoS terminals are seen as a crucial means to achieve one of the Financial Sector Development Program’s key strategic goals for the growth of payment digitization and to increase adoption across all retail sectors in the Kingdom.

Alyousef pointed out that the new achievement in the growth of POS terminals shows the extent to which merchants are embracing digital payment methods that facilitate commercial transactions and reduce merchants’ operational costs.

Aljousef pointed out several factors that contributed to this increase, mainly: cooperation with government bodies to provide digital payment options in various commercial sectors, public awareness of the importance of digital payments, increase in the number of companies offering payment services, enable the licensing process in early 2020 and the provision of new services such as mobile payments and soft PoS. — SPA