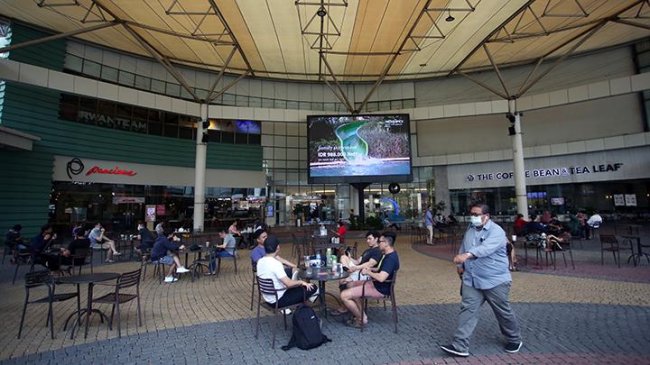 Shopping centers in red zones are allowed until 5:00 p.m. under emergency PPKM. be opened


TEMPO.CO, Jakarta – The government’s plan to enforce a stricter public activity restriction policy called PPKM Darurat or Emergency PPKM will affect opening hours of Shopping centers. According to the new directive, shopping centers are only allowed to open until 5 p.m.

However, shopping centers in areas with tightened micro-PPKM can be operated until 8 p.m. The latest measure will reportedly divide areas into four zones, starting with the intermediate to the emergency level.

tempo Information received from a source that shopping malls’ restricted hours of operation apply to areas classified as red and orange zones or where a high risk virus is transmitted. The number of visitors is also limited to just 25 percent of the total capacity with strict health protocols.

This Covid-19 restriction also applies to places of worship in the red and orange zones. It also bans mass religious activities in areas with severe virus transmission.

Meanwhile, in areas outside the red and orange zones, religious activities are regulated by the Ministry of Religious Affairs with the implementation of strict health protocols.

The government reportedly planned to impose the emergency PPKM July 2nd to July 20th as the Covid-19 trend worsened in the archipelago. The policy evaluation is carried out every two weeks. If the number of daily cases is below 20,000 per day, the government will lower the PPKM micro status.