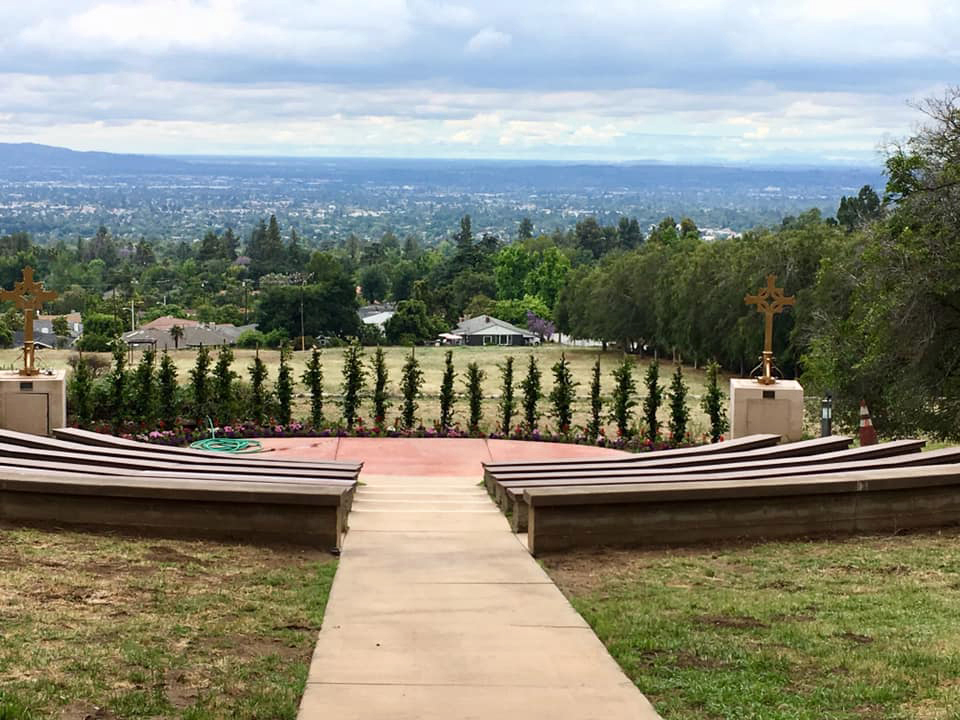 I lived in Sierra Madre. That’s where I started writing news, an adventure that has taken me in many interesting directions. One of them was just out of town. Something that happened a few years ago and had little effect.

One of the joys of running a local news blog is having the honor of doing your town’s dirty laundry. Local newspapers, economically deprived and exhausted since readers thought Facebook stories about the neighborhood dogs were better, are pretty much giving a free hand to an independent news editor to share the pain.

One Sierra Madre story we broke had to do with water bonds issued to buy the infrastructure needed to dampen an urban renewal of downtown cheese boxes. The city had to raise some cash to get a federal water grant, so they boiled up $ 6 million worth of 30 years of economic servitude. Sadly for these flawed financiers, the residents rose up against the demolition of their beloved downtown village, put a measure on the ballot and shattered these identical dreams of development with merciless joy.

How did the Knuckleheads handle all these now priceless bonds? You only paid interest on this $ 6 million nut for 19 years. Just like a college freshman might do with their first credit card. And if you live there, you still pay.

Something similar is happening now in Sierra Madre. A priceless resource in the form of open land around the Mater Dolorosa Monastery is to be sold to some development cowboys outside the city to fund educational projects in India.

The developers of Mater Dolorosa are planning 42 new houses, each of which will be sold in the seven-figure range. Arranged in grids, these wedged McMansion parts will look generic and inconsistent with civilized standards.

Here is the skinny. On July 16, 2007, according to Wikipedia, “Bishop Mahony and the Roman Catholic Church in Los Angeles apologized for the abuses by priests after 508 victims reached a record-breaking $ 660 million deal, with an average of 1, $ 3 million for each plaintiff. “

Unfortunately, the Mater Dolorosa Passionist Retreat Center seems to be at the center of this terror. A letter I received, written by Br. Michael Higgins, who is now leading the retreat and who is the driving force behind the housing project, describes the carnal case of Fr. Arthur Carrillo. Carrillo was often at the Mater Dolorosa between 1970 and 1994. His known prey was an underage girl.

On the Horowitz Law website, you can find out about a Ms. Henry X. Vetter, another retreat resident. Vetter was there – now and then – for years. Vetter molested children for nearly a decade. He later fled to Mexico, where a truck collision brought him to his unfortunate creator.

Bishop Accountability.org discusses Fr. John Ormechea, a itinerant Mater Dolorosa resident from 1974 to 1994. He has been shown to have sexually assaulted four boys during that time.

Building such an immense residential project takes years of construction, dust, diesel exhaust, noise and misery. The people are called to suffer all that the people of the Sierra Madre are.

If, as many believe, this is all a strategy to raise money and help service $ 660 million in the Archdiocese of Los Angeles’s debt for child sexual abuse, people deserve to hear about it.

John Crawford is a writer based in San Dimas.