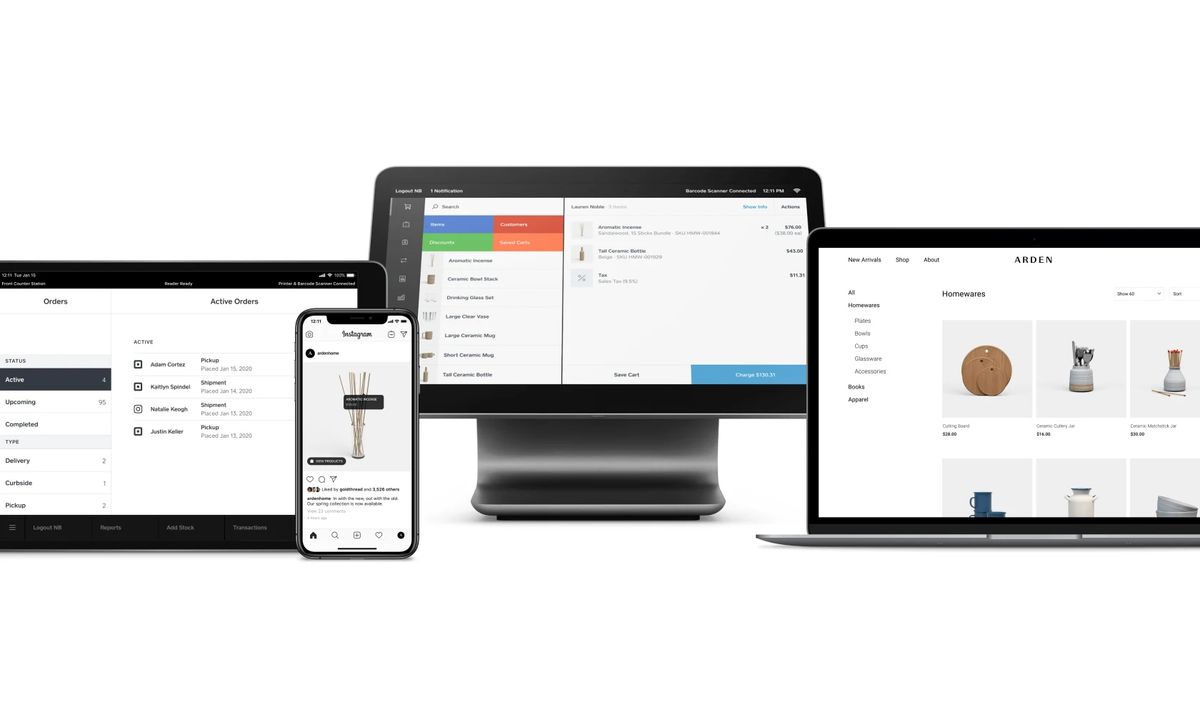 The evolution of the POS system

POS systems has been around for quite a while. The first was invented by American shopkeeper James Ritty in 1879. When he noticed his employees were bagging money, his business made a profit.

He called the system “Ritty’s Incorruptible Cashier”, which is perhaps a more catchy name than today’s IT tool, commonly known as “Cashier”.

The first computerized cash register as we know it today was developed by IBM in 1973 – and it was the first commercial use of a computerized system in the hospitality industry.

Then, in the 1980s, the first credit cards were introduced into society and the development of POS terminals accelerated when they needed to be updated to match the business industry.

Prioritize business sales with a POS for faster payments

1. Just tell us what you need

3. Compare prices and save money

McDonalds began introducing POS terminals in its restaurants in 1984, invented by William Brobeck. The model used was one of the first microprocessor controlled cash registers.

The POS terminal system increasingly accelerated the food ordering process by adding a physical button for each item on the menu. It was also the first time a POS could be connected to a variety of other devices, making it easy for the fast food chain to manage reports and receipts.

In more upscale restaurants, the bulky POS systems would be hidden so that they are not visible to customers.

ViewTouch, the first POS system solution on the Atari ST, was introduced in 1986 by a New York restaurateur – Gene Mosher at Comdex in Las Vegas. while the inventor was on his honeymoon with his wife. Nowadays it is offered free of charge under the GNU license and can be run on the simplest of computer hardware – such as a Raspberry Pi.

As computers matured in the 1990s, POS systems also matured with the first e-POS (Electronic Point Of Sale) system, Nisyst, which hit the market in 1992.

That year, Martin Goodwin and Bob Hendry jointly developed and released the IT Retail POS software system windowwhich led to the fact that in addition to Unix-based operating systems, a large number of POS applications were developed for the increasingly popular Microsoft operating system.

In 1993, Europay, MasterCard and Visa introduced the EMV standard for the credit card industry in Europe, which is still used in integrated circuit cards, POS terminals and ATMs.

Powerful computers and more advanced networks led to an evolution of the POS that began in the early 2000s to develop capabilities beyond sales transaction processing.

As internet connections got faster, ePOS systems increased the cloud and found popularity with businesses because of its increased convenience and lower cost.

Cloud-based POS systems have changed the landscape as any device that can connect to the internet can suddenly be used as a potential POS terminal.

That contained Smartphones equipped with barcode scanners and NFC technology that effectively transforms them into payment terminals and mobile credit card reader.

The move to the cloud also brought new security functions for the cash register systems. The introduction of the SaaS (or software-as-a-service) Model eliminated the need for businesses to manually update software and licenses, and was instead automatically adopted by POS software vendors.

POS systems in the 2010s and today

The adoption of cloud-based POS systems has accelerated over the decade. By using technologies to store sales and customer data using Cloud storage, companies found it faster and easier than ever to access (and act on) their sales and customer data. This made cloud-based POS systems particularly attractive for companies that operate a franchise model with several branches.

The rise of cloud-based POS goes hand in hand with new trends around mobile POS. Like the many business owners and workers, the POS systems on mobile devices started in 2010, which got easier thanks to Tablets and smartphones with ever larger displays and better computing power.

Many providers offer theirs Business applications for free and take part in every sale Payment processing Fees. By using a mobile checkout system, companies enable their employees to easily access product information, search for answers to customer questions and take payments while they walk through the workshop. Consumers can also benefit from the mobile phone by purchasing goods and services on devices such as their own smartphone with a tap of a finger using technologies such as NFC and Bluetooth.

The POS system has come a long way and made great leaps in particular in the last two decades.

In our current decade, there is likely to be another convergence of technologies, with POS systems becoming smarter and helping companies get even more value out of their data than they can today.

We have the . presented best business laptops.

Save time and money by getting a bespoke quote

We work with industry leading suppliers to meet your needs with their products. Just tell us what you need from your POS system and our most suitable partners will be in touch to see if you want to take things forward.

1. Enter your details below. Just tell us what you want from your system and leave some contact details.

2. We search our database. We coordinate your requirements with the services and prices of our partners.

Prioritize business sales with a POS for faster payments

1. Just tell us what you need

3. Compare prices and save money

Best Ecommerce Website Builder of 2021: Build the Best Online Store for Your Business