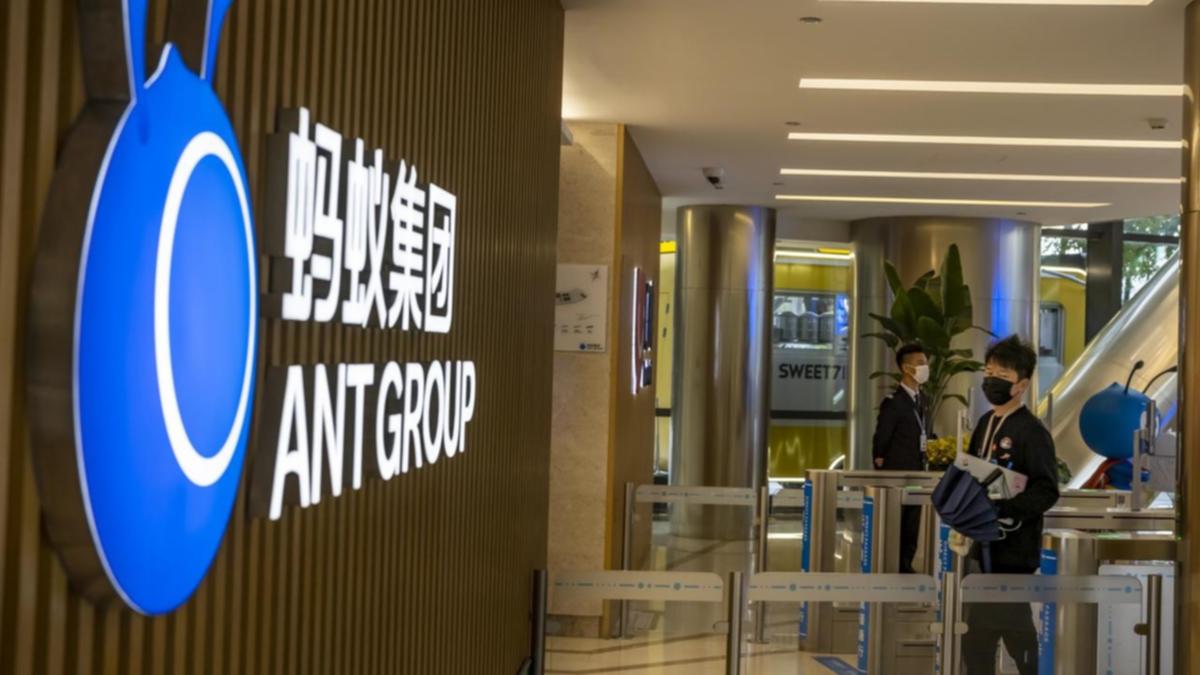 China has $ 37 billion worth of Ant Group listing.

The Shanghai Stock Exchange announced that it has suspended the company’s initial public offering (IPO) on its STAR market, prompting Ant to freeze the Hong Kong portion of Thursday’s double listing as well.

The move followed a meeting between Ma and China’s financial regulators on Monday, at which Ma and his top executives were told that the company’s lucrative online lending business was under scrutiny, sources told Reuters.

The Shanghai Stock Exchange described Ant’s meeting with financial regulators as a “big event” and said the showdown and a tougher regulatory environment had excluded Ant from listing.

In China, analysts interpreted the move as a blow to Ma, who wanted Ant to be treated as a tech company rather than a highly regulated financial institution.

“The Communist Party showed the tycoons who the boss is. Jack Ma may be the richest man in the world, but that doesn’t mean anything. This has gone from deal of the century to shock of the century, ”said Francis Lun, CEO of GEO Securities.

In order to revive its listing, Ant is trying to determine if it needs to disclose more information to the Shanghai Stock Exchange about its relationship with regulators, or if the exchange expects to resolve all of its regulatory issues, which would take much longer with knowledge of the matter said.

At a public event last month, Ma described China’s financial regulation as outdated and ill-suited for companies trying to use technology to fuel financial innovation.

Ant believes the public criticism has brought Ma into the crosshairs of regulators, the person said.

The listing’s suspension reverberated across all markets, with Alibaba Group Holding – which owns about a third of Ant – declining 9.0 percent in US trading.

It lost nearly $ 76 billion in value, more than double the amount Ant sought to raise through its IPO this week.

“This is a curve ball that was thrown at us … I don’t know what to say,” said a banker who worked on the IPO.

Beijing officials feel more uncomfortable when banks make large-scale use of micro-lenders or third-party technology platforms like Ant to write consumer loans as they fear credit defaults and worsening in a pandemic-hit economy.

Ant apologized to investors for the inconvenience caused by the IPO delay.

“We will handle the follow-up matters properly in accordance with the applicable regulations of the two exchanges,” it said.

The company said it will provide further details on the suspension of its Hong Kong listing and refund requests as soon as possible.

The lack of US regulation leads to web accessibility lawsuits