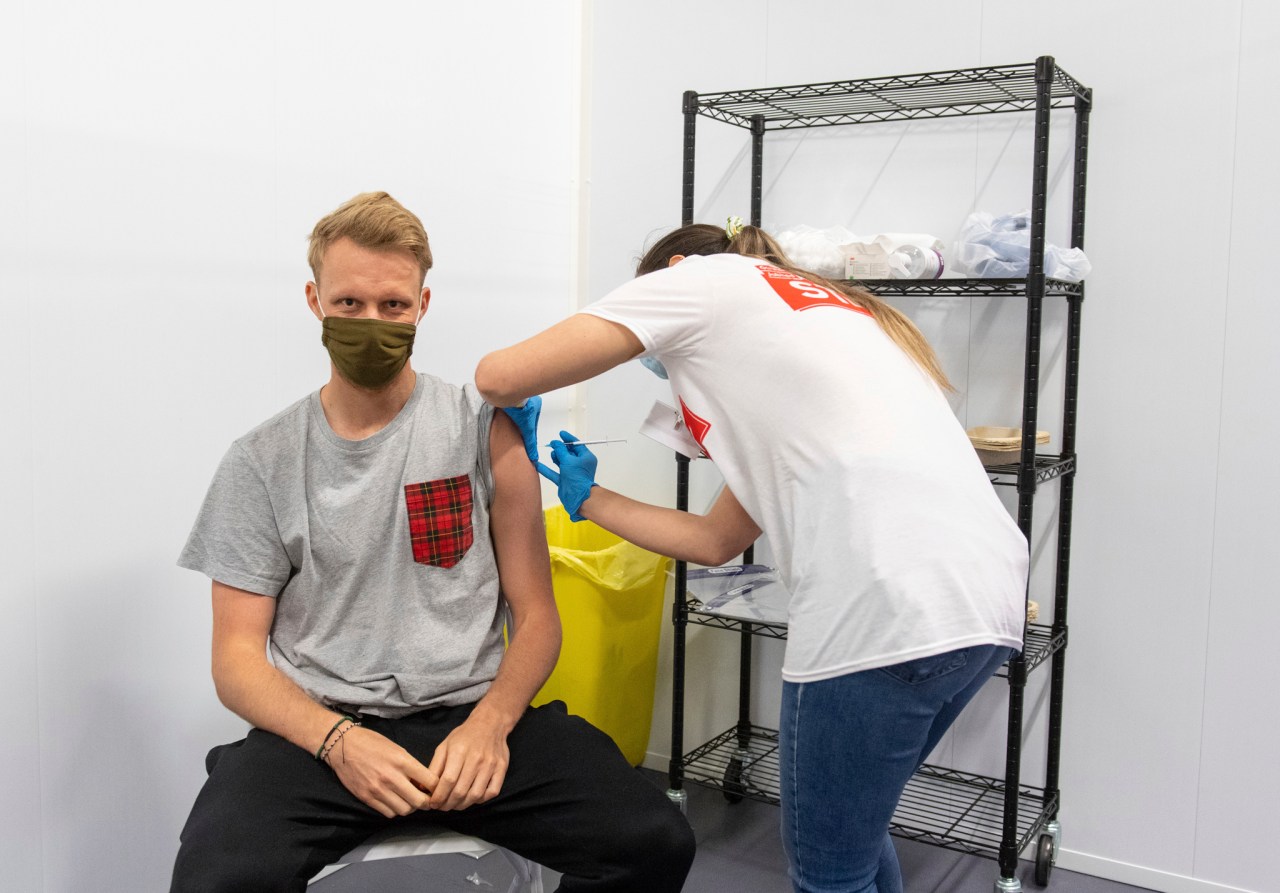 
LONDON (AP) – The UK recorded the highest number of new coronavirus infections since early February on Saturday when the National Health Service launched a “Grab a Jab” initiative to further increase vaccination rates.

Government figures showed an additional 18,270 people across the UK tested positive for the virus, the highest daily number since February 5. In the past week, nearly 100,000 tested positive, about 50% more than the week before. This has raised the question of whether the lockdown restrictions will end as planned.

Due to the Delta variant first identified in India, which government scientists believe to be between 40 and 80% more transmissible than the previously dominant strain, daily cases have increased quite sharply in recent weeks. It accounts for almost all new cases in the UK

Most of the newly confirmed cases belong to younger age groups who have not yet received COVID-19 vaccines. The most recent surge came when hundreds of walk-in vaccination sites, including in stadiums and shopping malls, opened over the weekend in England to increase the number of vaccines, especially among these younger age groups.

“This is a phenomenal achievement and it is fantastic to see so many young people sign up for their vaccinations and do their part to protect themselves and their loved ones,” said Vaccination Minister Nadhim Zahawi.

The spread of the variant turned the Conservative government’s plans on its head this week to lift any remaining restrictions on social contact in England. The plan is to lift those restrictions on July 19, but whether or not they do may depend largely on whether the vaccine introduction has created a firewall that protects the most vulnerable. The other parts of the UK – Scotland, Wales and Northern Ireland – have similar plans.

The hope is that the link between infections and patients who need hospitalization and subsequently die has been severed due to the rapid introduction of vaccines. As of Saturday, nearly two-thirds of the UK population had received at least one dose of vaccine, while 48% had two.

Recent analysis by Public Health England has shown that two doses of the main vaccines the UK uses are highly effective against Delta variant hospitalizations – 96% in the case of the Pfizer BioNTech vaccine and 92% for the AstraZeneca vaccine.

Although the number of people in hospitals and deaths have increased in recent weeks, they have not increased as fast as infections. On Saturday, the government said an additional 227 people had been hospitalized, bringing the total to 1,505, far from the 40,000 levels seen earlier in the year during the peak of a second surge. Virus-related deaths also remained relatively low at 23, bringing the total number of deaths to 128,089.

Concerns about the vaccines rose as thousands of anti-lockdown protesters marched through central London on Saturday. Some even threw tennis balls on Downing Street, where Prime Minister Boris Johnson has his office and residence. “Shame on you,” some chanted.

Meanwhile, Health Secretary Matt Hancock resigned after breaking social distancing rules with a counselor he allegedly had an affair with. The Sun tabloid had published pictures showing the married Hancock and executive Gina Coladangelo kissing in a health department office.

In a letter to Johnson, Hancock said the government owes it to the people who sacrificed so much in this pandemic, to be honest, if we let them down.

Johnson had faced widespread calls to fire Hancock, who had apologized for violating social distancing rules. Coladangelo is a friend of Hancock’s time together at Oxford University and was appointed to his department last year.

“The last thing I want is my personal life to divert attention from the single-mindedness that is leading us out of this crisis,” Hancock said in his resignation letter.

“I want to apologize again for violating the guidelines and apologize to my family and loved ones for going through this,” he said. “I also have to be with my children at this time.”