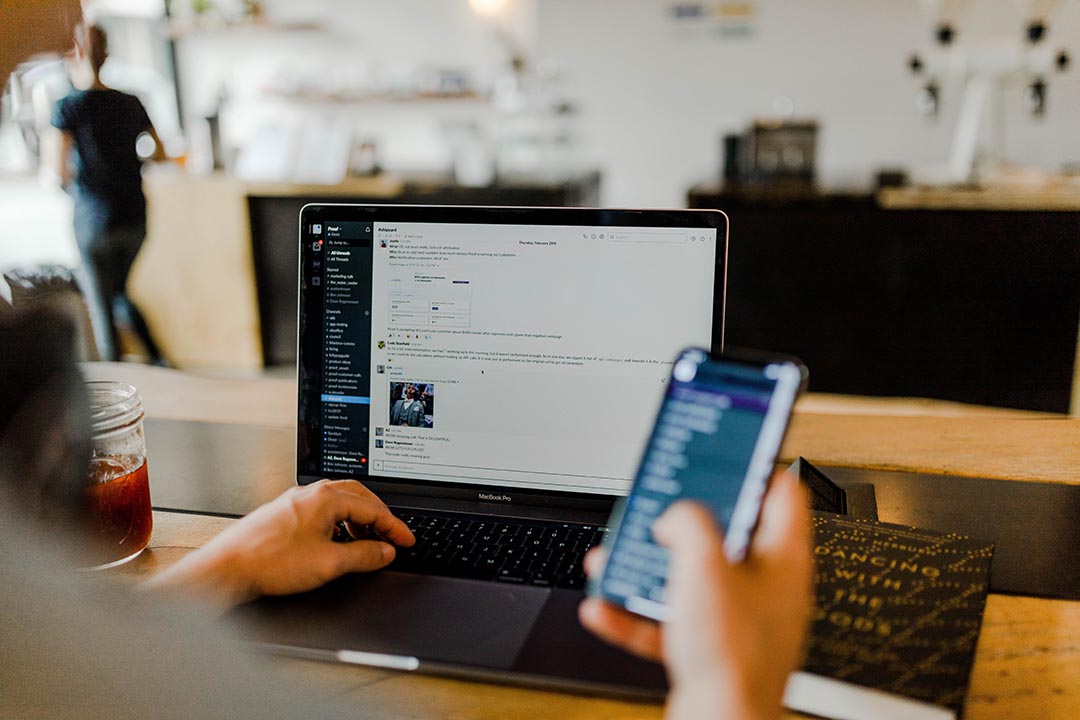 The United Nations Conference on Trade and Development (UNCTAD) has published a research paper outlining the progress made in the negotiations on digital rules under the Joint Statement Initiative (JSI) on e-commerce. E-commerce involves the manufacture, distribution, marketing, sale or delivery of goods and services electronically. An agreement would likely have a broad scope that would cover “almost all actions” by governments in the digital economy.

A group of 86 countries negotiate digital rules within the framework of the JSI for e-commerce. As the World Trade Organization (WTO) continues its work on the e-commerce work program, the paper makes it clear that countries recognize that any initiative to negotiate e-commerce rules is outside of the WTO agreement and its mandates and the JSI – Negotiations “outside the framework of the WTO.” The results of the JSI negotiations on digital rules will have no legal significance in the WTO, since the rules are not prescribed there for negotiations.

The paper, titled Joint Statement Initiative on E-Commerce (JSI): Economic and Fiscal Implications for the South, highlights the key digital rules negotiated by JSI members. The main negotiated rules are aimed at free cross-border data traffic, binding legal frameworks for electronic transactions, restrictions on data localization, no tariffs on electronic transmissions, no disclosure of source code, mandatory membership in the Information Technology Agreement (ITA) and ITA extension, as well as binding obligations for national treatment and to market access. The paper then analyzes the economic and tax implications of these digital rules for developing countries that are JSI members.

The paper warns that many of these digital regulations have high compliance costs and could be detrimental to the competitiveness of developing countries’ trade in the digital economy. For example, regarding the digital rules related to the facilitation of electronic transactions, the adoption of the proposed rules “severely restrict the scope of government regulation in the digital economy” and the role of foreign actors such as foreign investors and. would strengthen exporters. Negotiated rules for electronic authentication and electronic signatures would increase compliance costs and put domestic companies in developing countries at a disadvantage compared to foreign companies that already use digital technologies. Regarding the definition of electronic transmission, the paper states that the wider the definition, the greater the potential loss of customs revenue for developing countries. She estimates that developing countries could lose about $ 10 billion annually as a result and that the potential tariff loss for sub-Saharan Africa is twice that of high-income WTO countries. The paper also notes that the WTO Least Developed Countries (LDCs) could earn five times more tariff revenues than developed countries if the moratorium on tariffs on electronic transmissions is lifted.

The UNCTAD Business-to-Consumer E-Commerce Index 2020 similarly finds that LDCs occupy 18 of the 20 lowest positions in the index, suggesting that weaknesses in past countries need to be addressed in order to ensure inclusive development .

In conclusion, the paper argues that developing countries “need at least the same political and regulatory leeway” to build their digital infrastructure and economy that the industrialized countries had at the beginning of their digital advancement. The paper underscores the importance of maintaining political and regulatory leeway over the ownership and regulation of data. [Publication: Joint Statement Initiative on E-Commerce: Economic and Fiscal Implications for the South] [UNCTAD B2C E-Commerce Index 2020: Spotlight on Latin America and the Caribbean] [SDG Knowledge Hub Story on E-Commerce Negotiations]

The role of e-commerce in MSME’s growth story